Elisa Scarton graduated with a Bachelor in Communications (Journalism) (Honours) from RMIT University in Melbourne Australia. A diehard magazine and features journalist, she began her career at Australian Bride magazine, where she learned the ins and out of weddings, fashion, food and flower styling.

She dedicates herself to the travel website she started in 2009. The primary English resource on this emerging destination, it has been mentioned by BBC Travel, the Guardian, Lonely Planet and numerous other publications.

In 2015, she joined her husband in Manciano, Southern Tuscany after being approached by Effigi to publish an English language guidebook on the area. To date, the guidebook has sold more than 3,000 copies.

In 2016, she became deputy editor at The Florentine.

She continues to work as a freelance travel journalist, editor and columnist. She is a regular contributor to the Tuscan government’s travel websites, The Age’s Melbourne Magazine and Italy Magazine. She is also a columnist at The American and Maremma editor at the Tuscan Times.

She also works as a translator.

Vegemite. Weddings. Binge watching Narcos. Baking and botching every batch of brownies she has ever made. Very slowly reading all the titles on the now defunct Angus & Robertson Top 100 books list. DIY furniture. Starting and never finishing knitting projects. 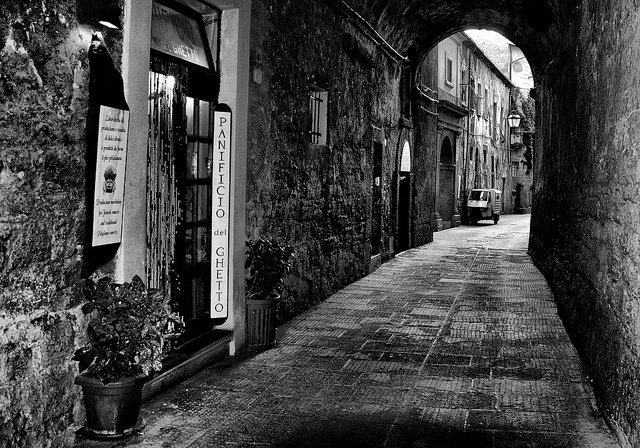